The lies of John Branca of Michael Jackson Estate .

He repeats over and over again the same script/LIE of blaming anyone post 2006 for the sale of sony/atv, when HIMSELF was the lawyer involved in the Sony/ATV operative agreement with the trigger clause that was in it, since the beginning, way before 2006! 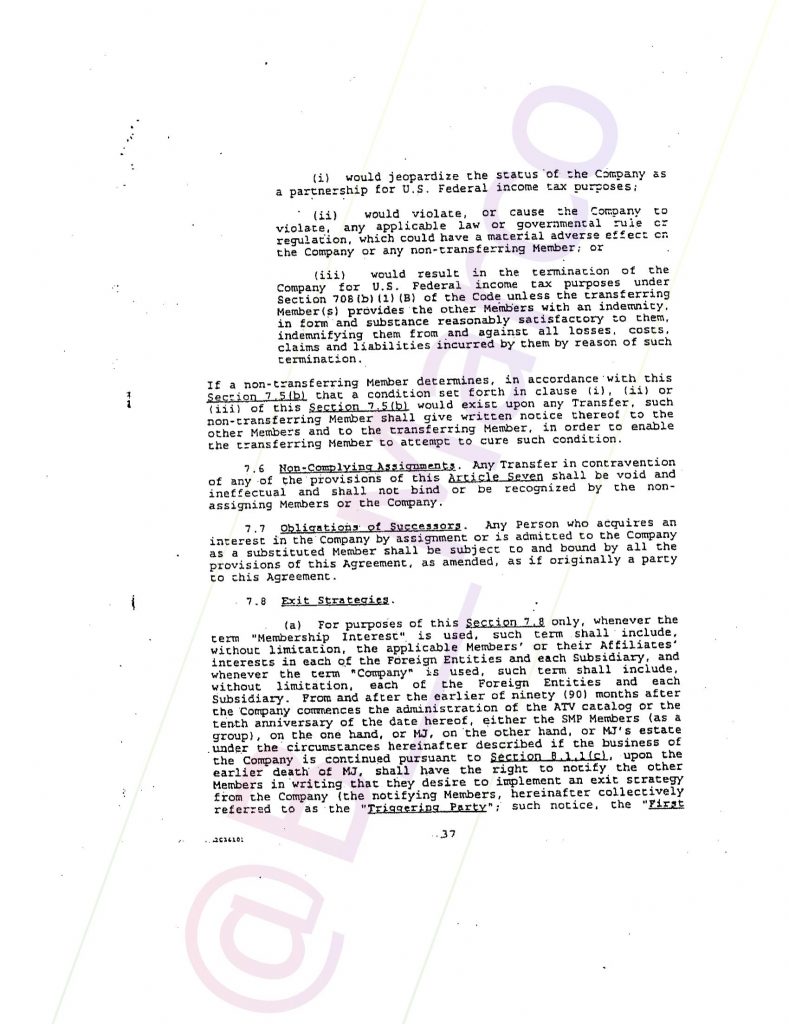 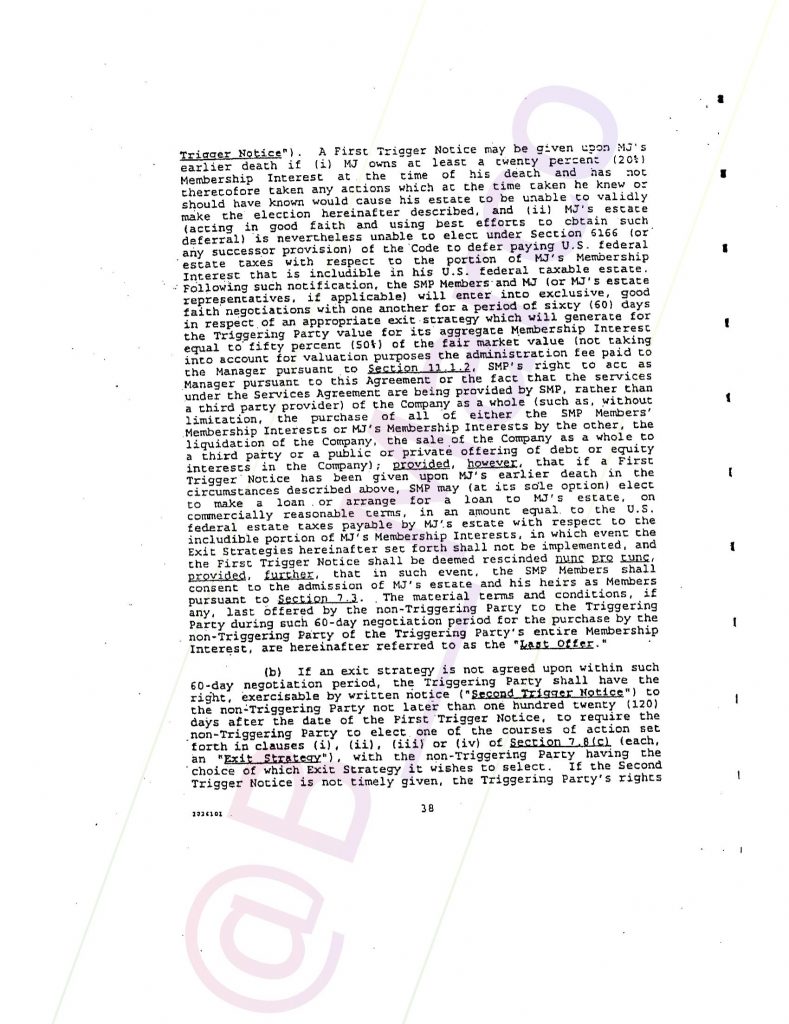 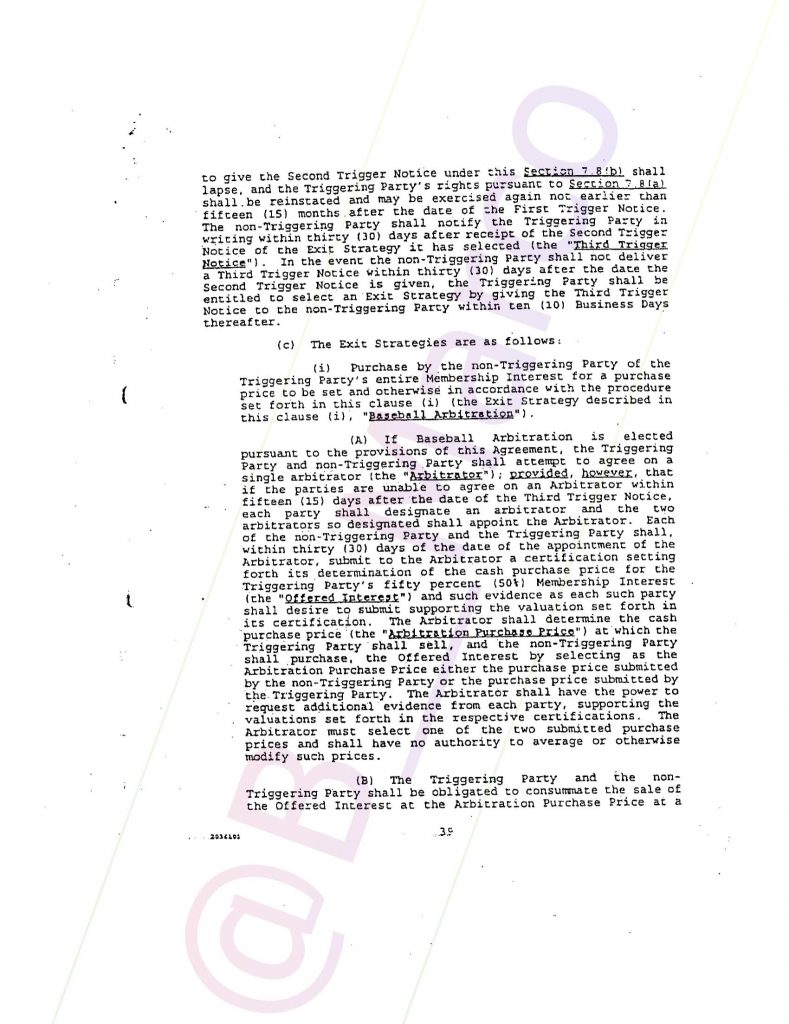 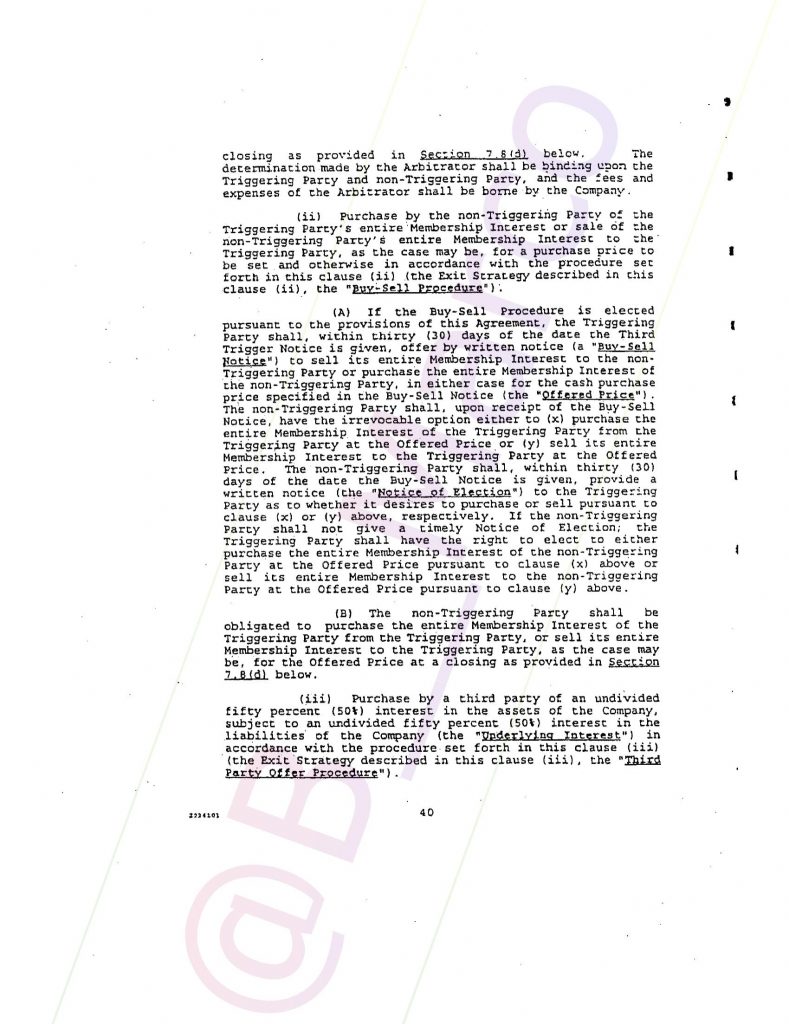 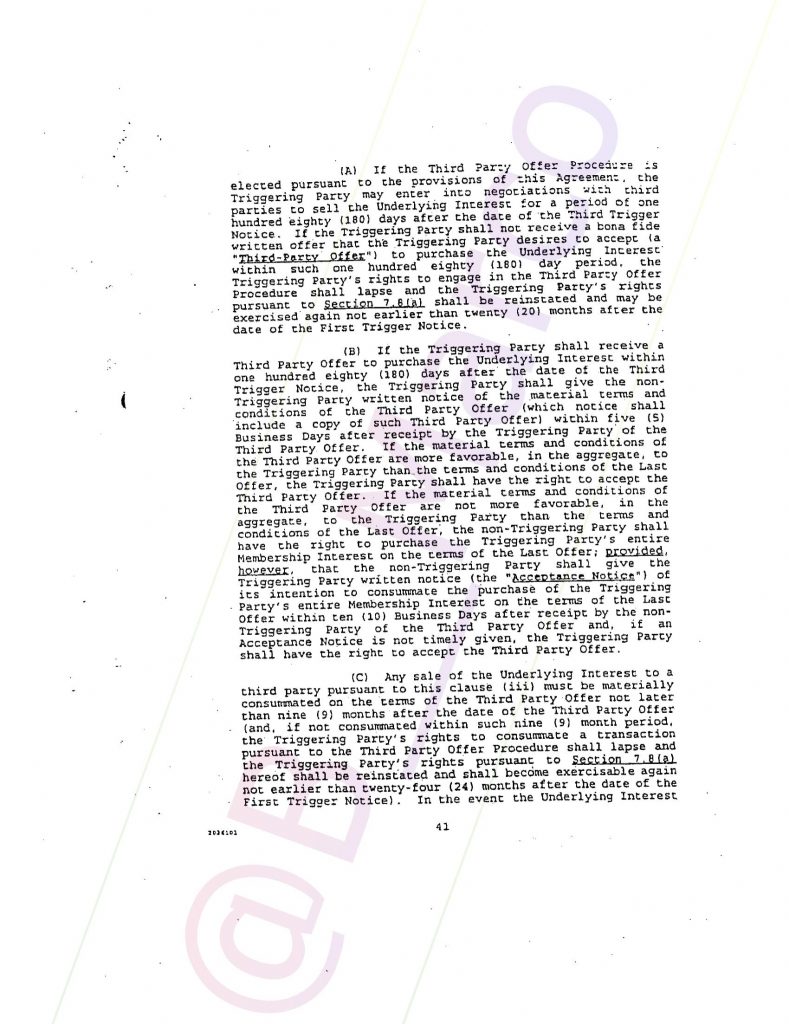 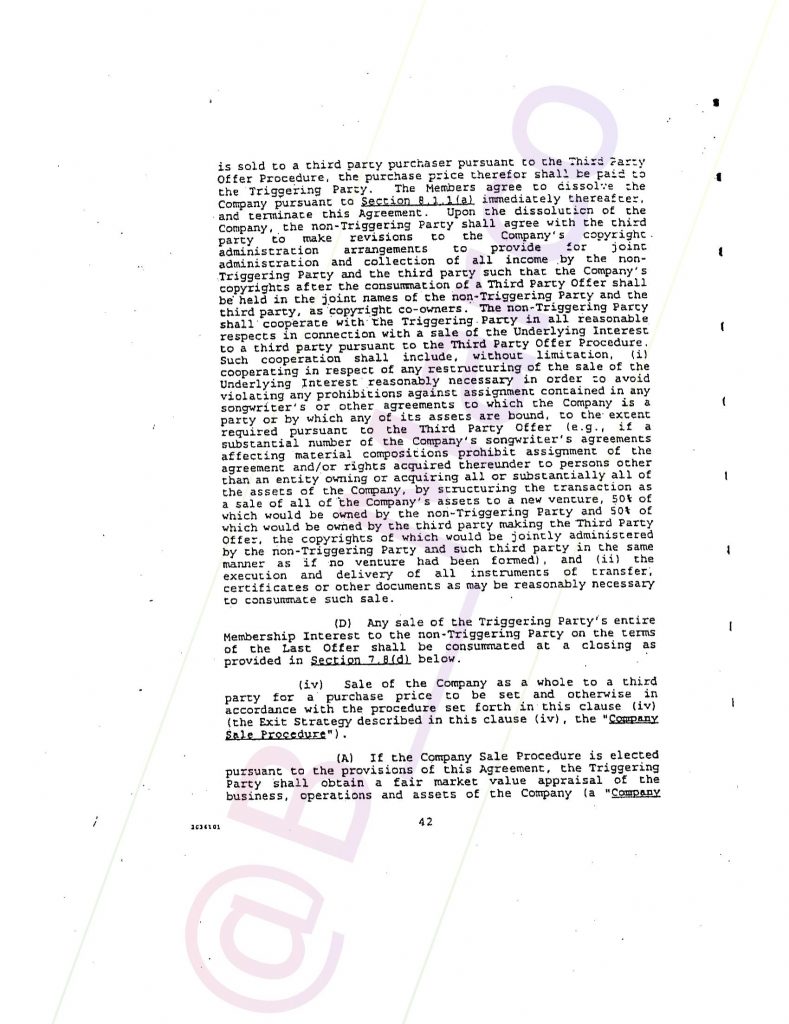 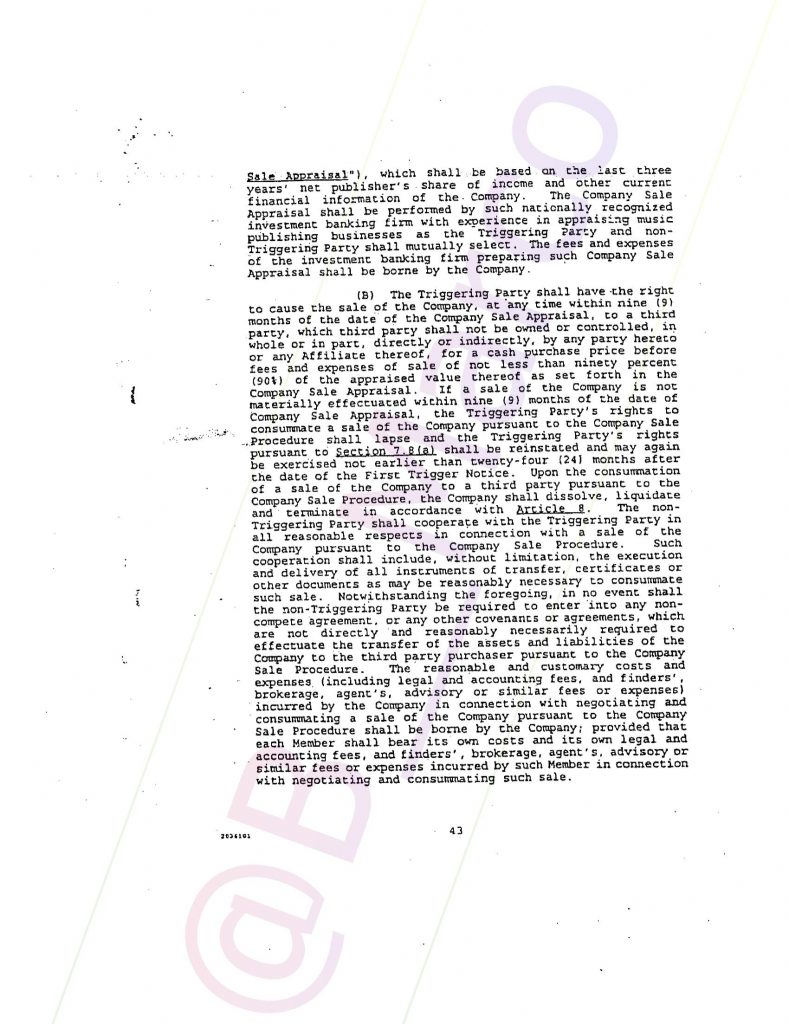 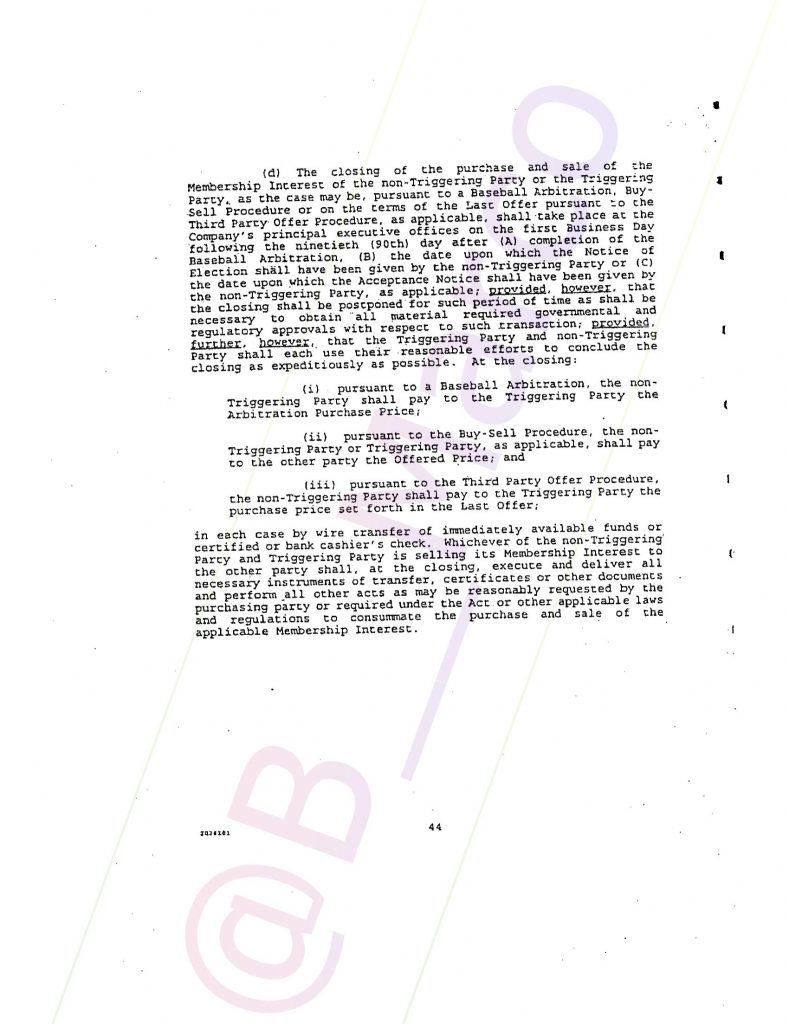 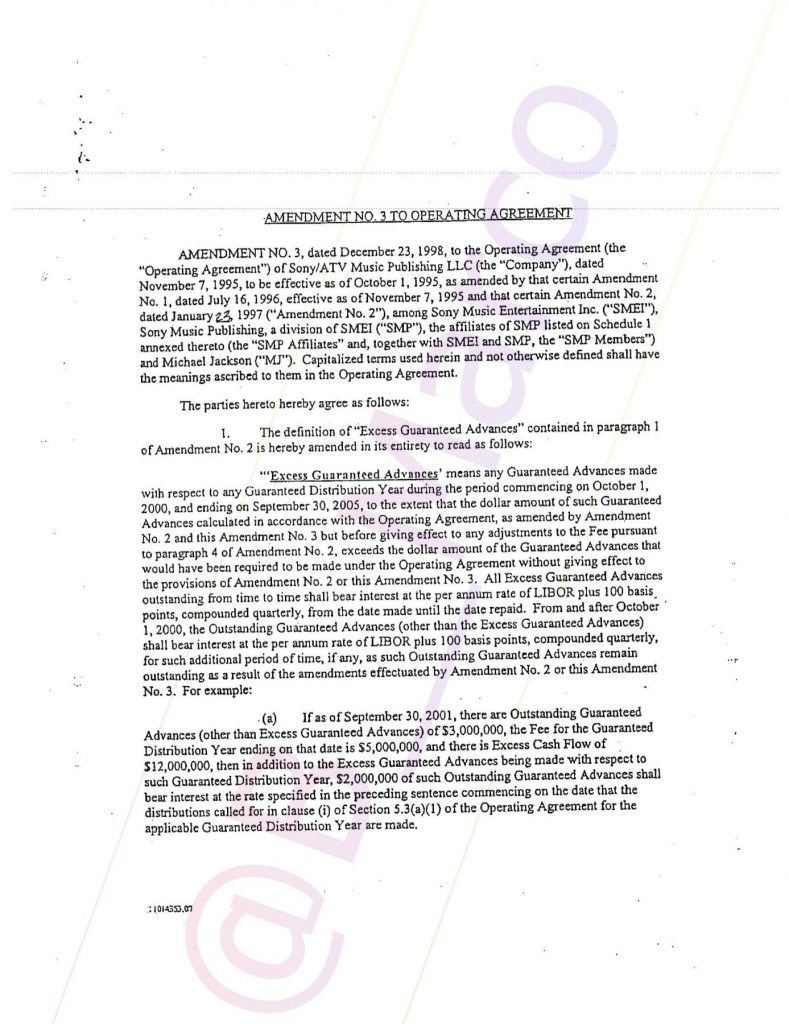 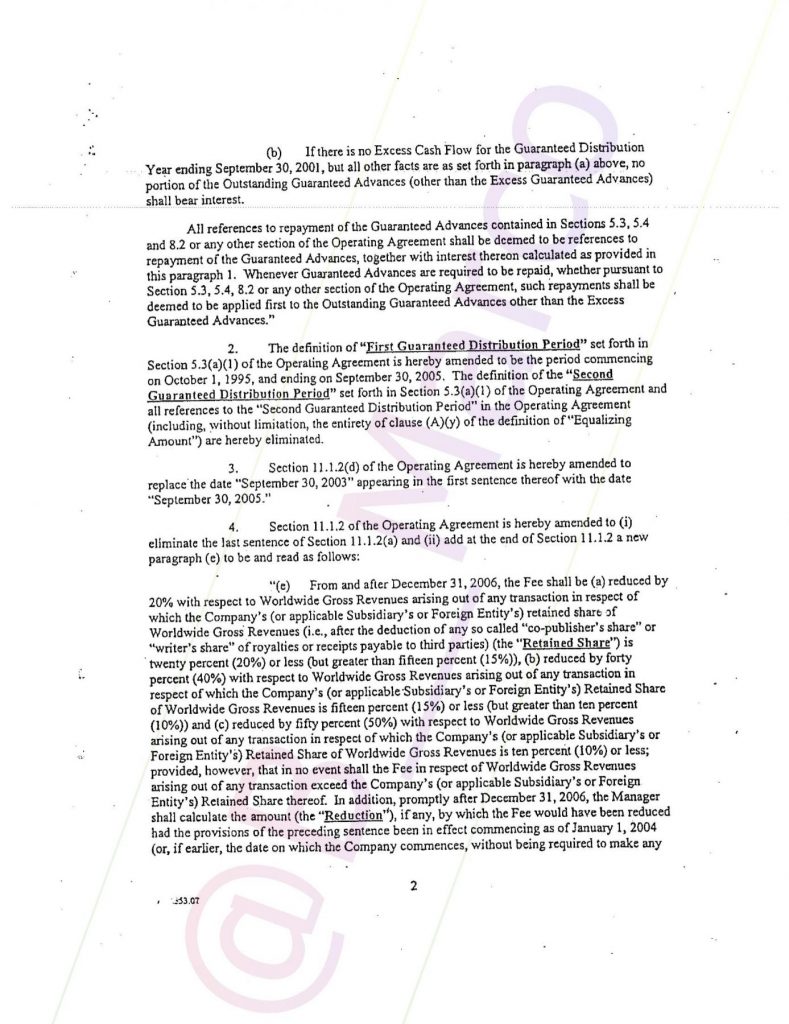 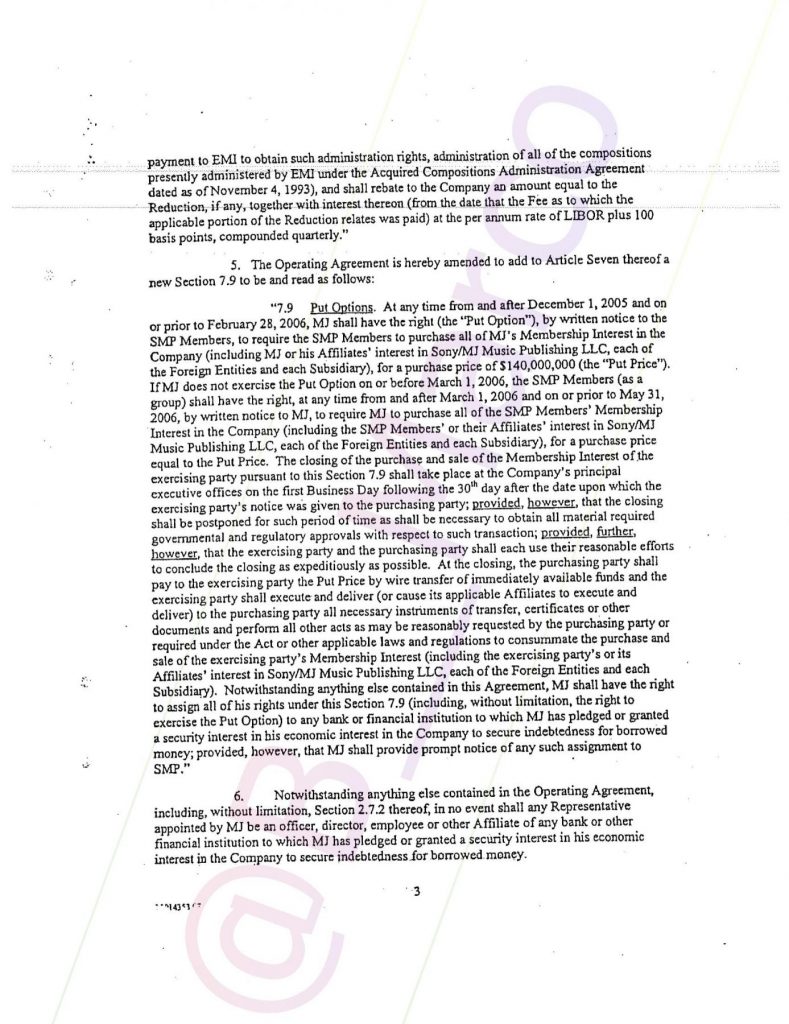 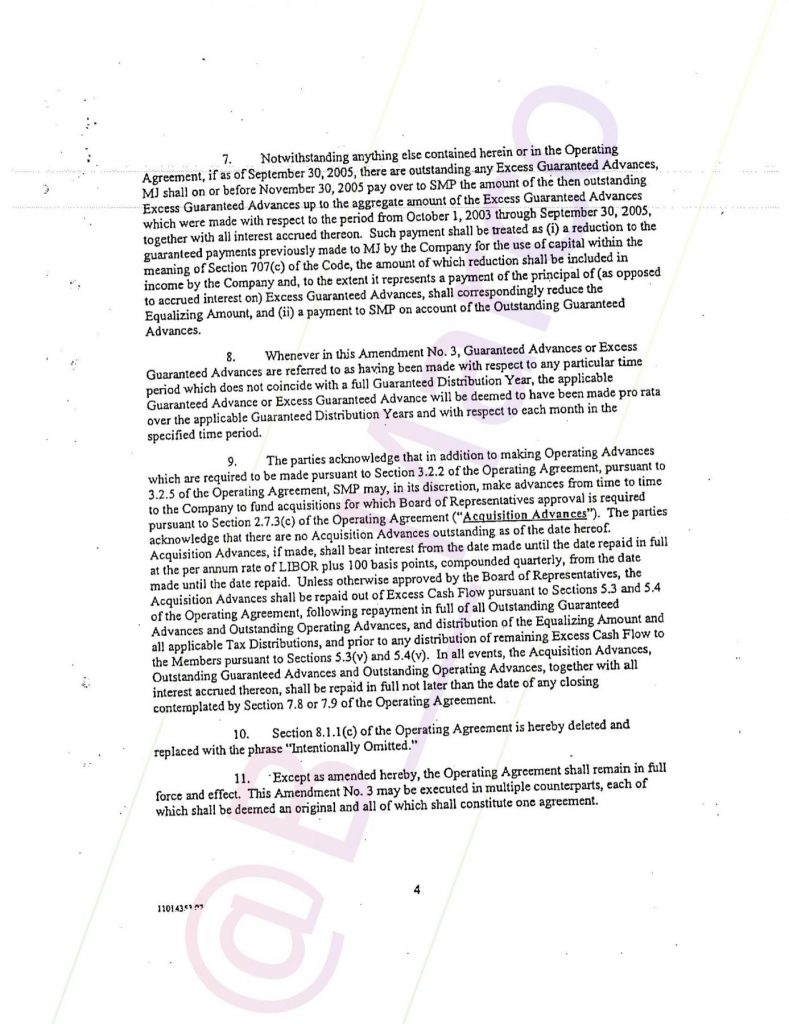 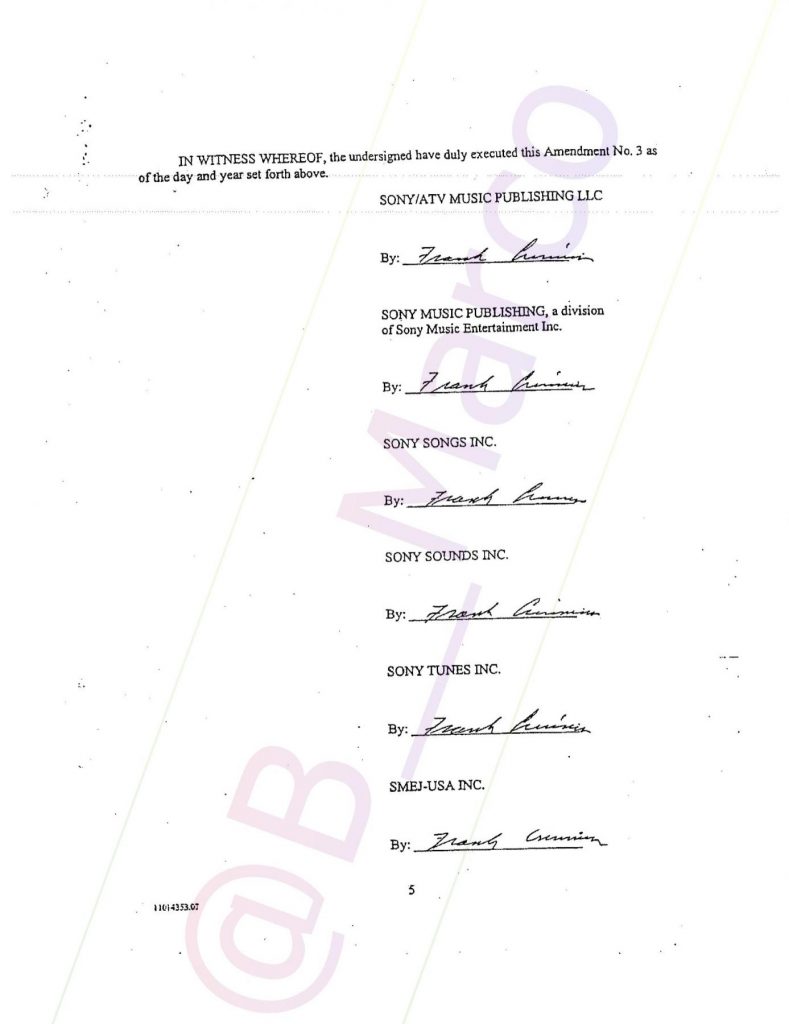 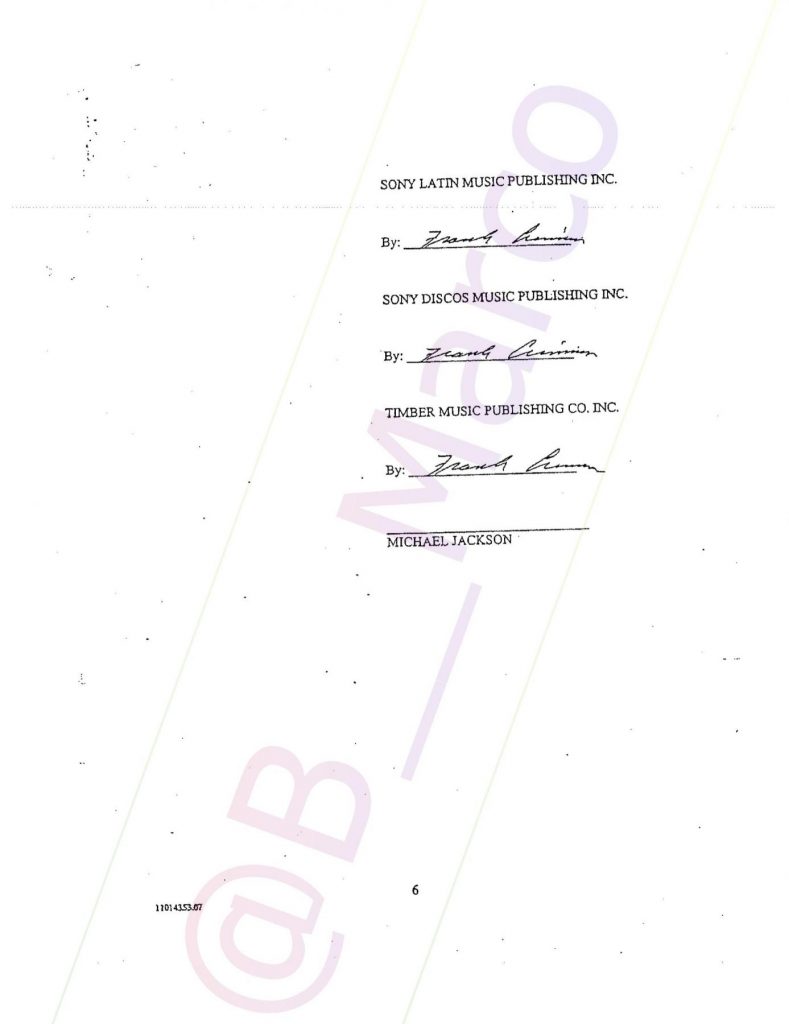 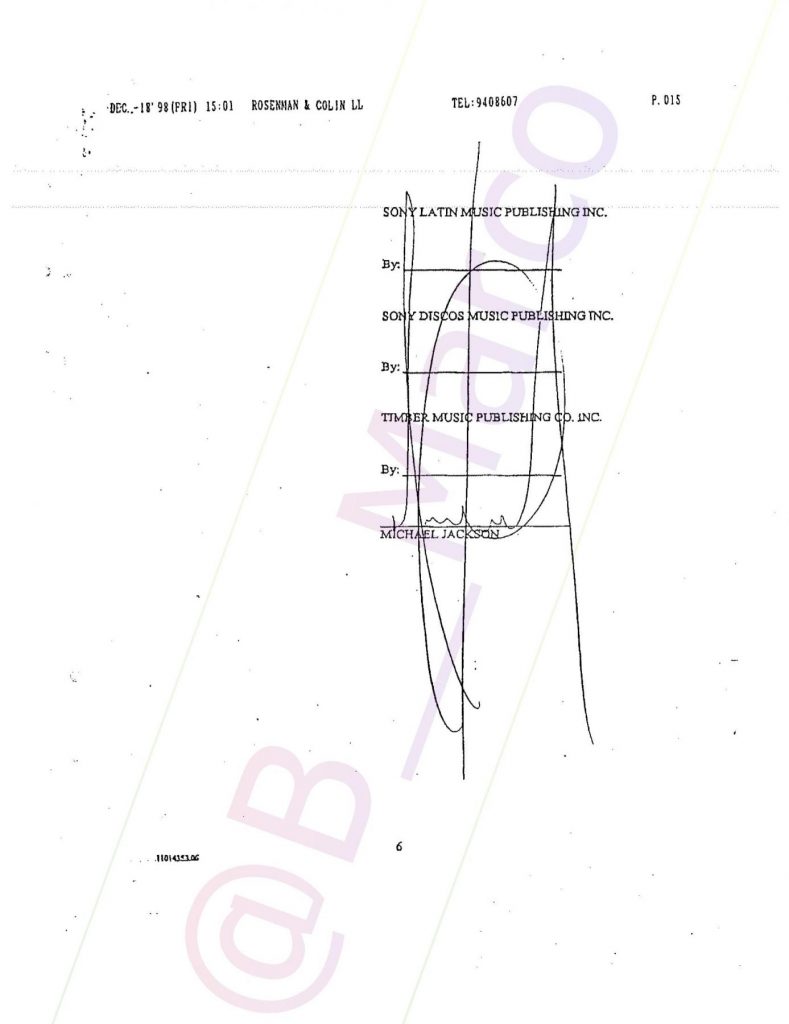 To not forget the loans accrued under John Branca, that overtime gave power to Sony to control Michael Jackson

← The shameful cover of the album Xscape that is a marketing gimmick for selling a sony’s product
The business of pettifoggers: the huge amount of Money that pettifoggers make off Michael Jackson . →