This is a silent advertising of the new Sony’s phone speaker/audio system capability…. 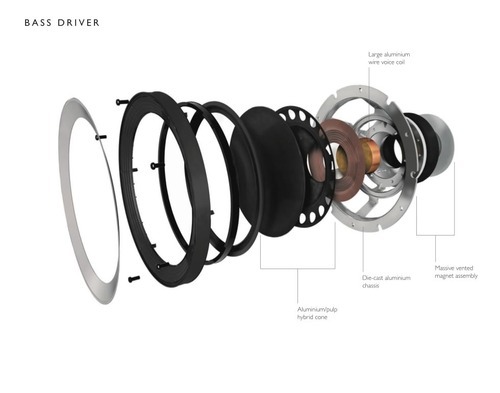 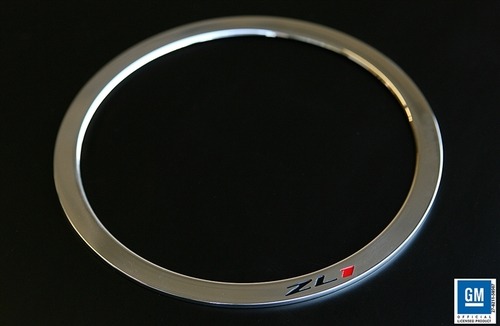 Shameful… all these marketeers call this cover, futuristic “artwork” ….. this is called silent marketing crap for Sony…slavery